Here’s one the popped up out of nowhere. It’s not a submission but one I decided to check out on my own. The band is called Birthday Kicks. Their Black Echo Trap album is a chilled out stoner and fuzz rock album with lots of desert rock influence. I hear a lot of Dozer. Others have said they hear Monster Magnet. After a second listen, I can certainly hear some Monster Magnet influence. Black Echo Trap is an excellent album to just chill out to either on your own or with some friends. Pick your poison of choice and rock out. It sounds just as great without any poison as well. This album already sticks out among one of the best of 2016. I’m pretty such that many of you will agree. 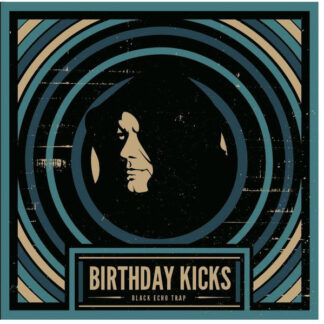