An animated Jaz Coleman from Killing Joke talks about being shot at, how one accidentally becomes a singer, and his obsession with remote islands. (2012)

Jerry A., singer of Portland punk icons Poison Idea, explains why he loves alcohol, why he hates hipsters, and what happens when your drummer goes to federal prison. (2014)

In an interview from 2011, Hawkwind’s leader Dave Brock chats about experimental music and experimental living. 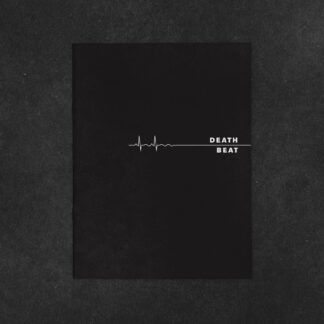