The six songs on this vinyl were previously released on CD on Muzik Klub #31 to subscribers of that mailing list.

Comes with coupon for download, four extra tracks and file with lyrics. The four extra songs are: “So So So”, “Goon”, “Rother” and “She Walked” (which have never been previously released).

Recorded in Nottingham on analogue 16 track 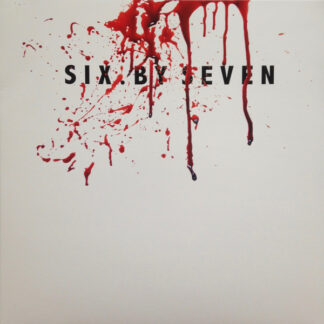