As in stereophonics, Stereoboy is also made of two channels.
Luis Salgado´s personal project associates itself at each given moment to another channel. This could be to a person, a collective or simply a machine.
In Stereoboy´s new life, electronics associates itself with drums and industrial percussion generating drones that are as much immersive as contemplatives, aggressive as noisy.
After two EP´s and an album released in 2013 by the Portuguese label PAD, Stereoboy is releasing this April “Kung Fu”, the new album which is a partnership between the labels O Cão da Garagem (PT) and Dirty Filthy Records (UK) 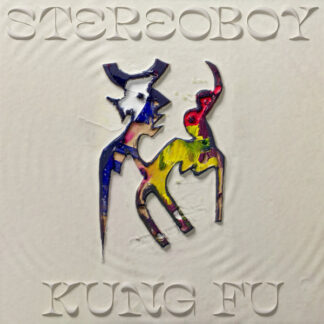