Sylk was a short-lived soul and funk band from the Aiken, South Carolina – Augusta, Georgia border area (better known as the CSRA), who released just one album in 1983. Their self-titled album would become a much sought-after private pressed holy grail within the record collecting community. Sylk was a true example of a bright light burning out way too quickly. Although it was recorded in 1983, it has a strong ’70s vibe. The entire album is filled with sexy vocals, space-like rhythmic keyboard vibrations, groovy bass lines and fat trombones, with the cosmic touches and influences of The J.B.’s, Bernie Worrell (amongst other P-Funk greats) and Herbie Hancock softly slipping in.

Be the first to review “Sylk – Sylk LP” Cancel reply 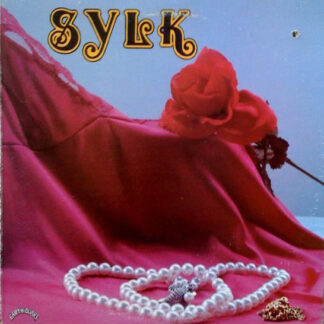