Titled after the place where it was born, Amsterdam 211 is the language that Tajak has worked around their short existence as a trio, looking for forms and textures in the way the band relates to its surroundings and goes beyond a genre or a sound movement, this new work is the compilation of different genres that agglomerated in this plate, seem to gradually generate their own language.
As adventurous as this may sound, the band creates tense and lysergic atmospheres based on their own influences, which denote at the first listen, as it is the case of tracks like “Blind Inside (El 20 que me debes)” that draws a blurred and corrosive path through spaces that the band did not used to travel before, or the case of “Wasn’t”, a song that usually leaves the mold to fade the canvas where the band used to paint before.
Amsterdam 211, is the clearest manifesto of the moment where the capital’s band is at the moment, its vision of the world, and of its interior like individual members, its conception of the music and the pretension of the musical labels, of which they play a recursive role throughout the disc; Taking from what could at times evoke kraut, noise, or the most dirty psychedelia, with this the band tries to compile such disjunctives throughout the disc. An ambitious album, that faces realities of its present, and where they want to work the way of its sound, its optics and its dominion of the territory where they wander. 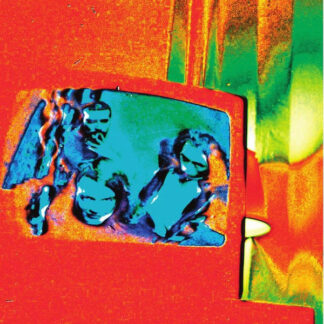