Seattle rock band The Catheters have already, despite their tender age, released one full-length and a handful of singles, and spent time on the road with the likes of The Murder City Devils, Mudhoney and Motorhead (and that’s just the M’s…). An auspicious beginning, but nothing that even hints at the rock captured on this record. It’s an album that elevates and obliterates in one motion – shaking either fist or ass in the face of our collective mortality. 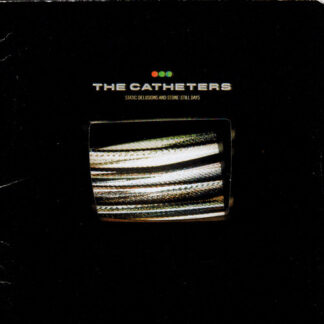