Another album in the series of re-releases of the classic Turbonegro albums on Indie Recordings. Hot Cars and Spent Contraceptives was originally released in 1992 on Big Ball Records and is easily the band’s noisiest and most metallic album. It also featured the band’s first vocalist, Harry Neger. The sound is dirty, distorted guitar riffs; feedback; and mid-paced, stripped-down, raw rock pacing and arrangements. 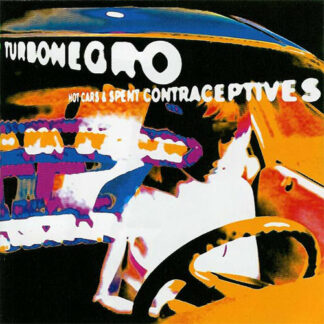