Influenced by the sounds of Pentagram, Black Sabbath and Kyuss, heavy rock outfit Whitenails adds a psychedelic touch to the material on the debut-album ‘First Trip’. Heavy riffs are not lacking on this well received offering. Expect a wild and tasty mixture of Queens Of The Stone Age, Turbonegro, Church of Misery, late ’80s Ozzy and Windhand! 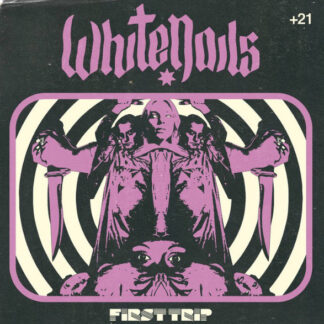