Tom Araya from the legendary Slayer longs for the apocalypse and reveals he once came back from the dead. (2009)

Soft Moon mainman Luis Vasquez talks about how his difficult upbringing still affects his life and the music he makes. (2014)

Electric Wizard‘s riff mistress Liz Buckingham shares what it takes to play in one of the heaviest bands on earth. (2014)

And in an interview from 2011, Selim Lemouchi of Devil’s Blood goes deep with thoughts on death – three years before his own life came to an end. 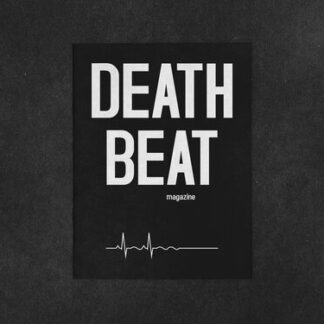