Moondog – Moondog And His Friends LP

Moondog And His Friends was originally released in 1954 on the Epic label as a 10 album and is resplendent with the same sparse yet rhythmic percussion as is found on his various other albums. Despite the And His Friends credit there is little mention of any of them on the original sleevenotes, save for a mention for his wife who performs on the oo, a triangular instrument that sounded similar to a harp. There is no doubt that Moondog was considered musically different at the time he made these recordings, but music has eventually caught up with him, with his work being frequently sampled over the last twenty or so years. Here, however, are the originals 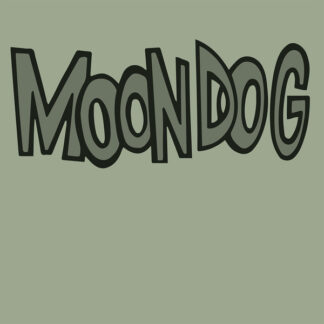 You're viewing: Moondog – Moondog And His Friends LP €20,00
Add to cart