Considering how long rock and roll and the blues have been known to the world, the countless contributors and inceptions having seen the light of day; you would hardly bat an eye at someone claiming to have heard it all and seen it all. Yet, the northbound five-piece, Woodland, inexplicably jumps off the page with a fresh and interesting sound. With members from well-established bands such as Spidergawd, Orango and the infamous Norwegian black metal band Vemod, Woodland released their self-titled debut album in 2014, beautifully bridging the gap between rock and delta blues as well as finesse and grit. Refusing to leave any creative stone unturned, their new album release now leans more towards the rock of the 1970s, hinting at old time heroes such as Zeppelin and Sabbath, but still, the dirty feel of the Mississippi delta is never far away. With their energetic delivery Woodland’s natural undeniability is apparent to all. Outdoorsmen and city dwellers alike. In March 2017 Woodland go on tour to promote their new album, playing support for Spidergawd throughout Europe. 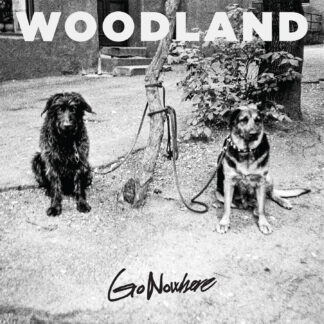