Avon releases the follow-up album to ‘Mad Marco’. ‘Dave’s Dungeon’ showcases a marked progression, plenty of rawness and defiance, and certainly packs a punch! Recorded in Los Angeles and produced by James Childs, ‘Dave’s Dungeon’ presents a group that is totally on fire! Avon is led by Alfredo Hernandez who has played on some of the very best desert rock albums ever, including ‘And The Circus Leaves Town’ by Kyuss and the critically acclaimed self-titled debut-LP by Queens Of The Stoneage. Edition on YELLOW VINYL. 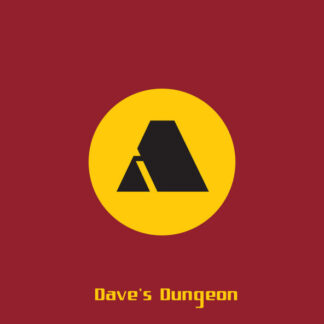